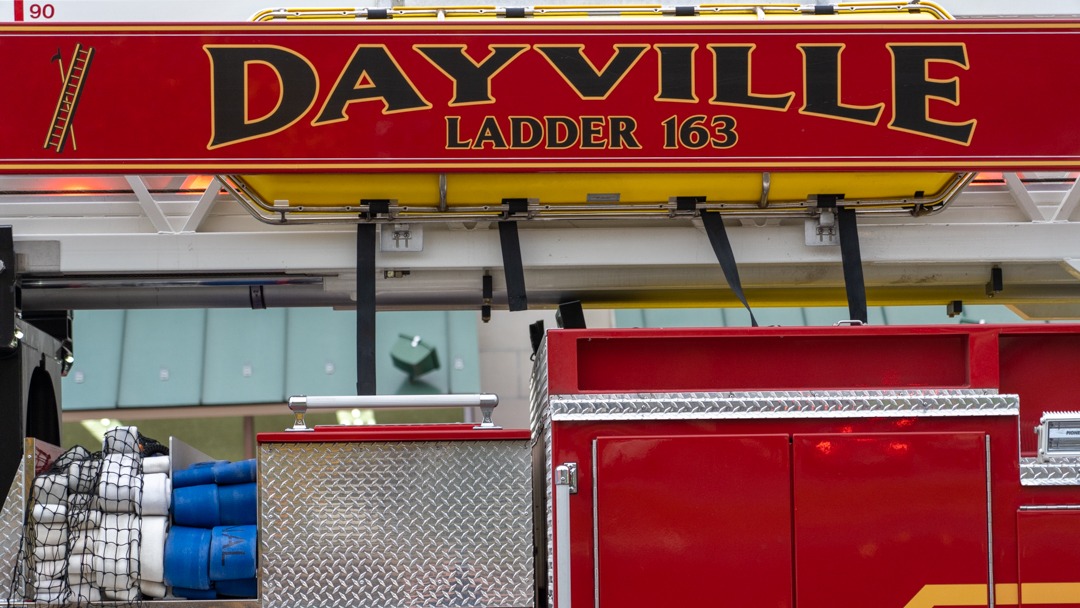 Upon the arrival of the first unit, crews found the large commercial building evacuated with reports of an active fire in the facility's kitchen. Dayville Fire Chief Mike Shabenas immediately requested a 1st alarm structure fire assignment be dispatched to the scene and a 2nd alarm assignment be dispatched to stand by in their quarters for a potential assignment. Crews rapidly made an interior attack, extinguishing the fire in about 30 minutes. Two additional Engines, from the 2nd alarm assignment, were requested to the scene to bring in additional firefighters to assist in extinguishing the fire.

Crews remained on the scene for approximately an hour and a half, conducting overhaul operations within the building and ensuring the fire was fully extinguished.

KB Ambulance stood by on the scene during the fire but no injuries were reported during the incident.

The Killingly Fire Marshal is investigating the incident.